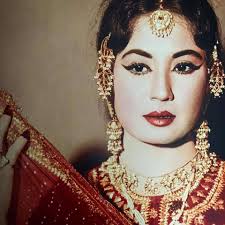 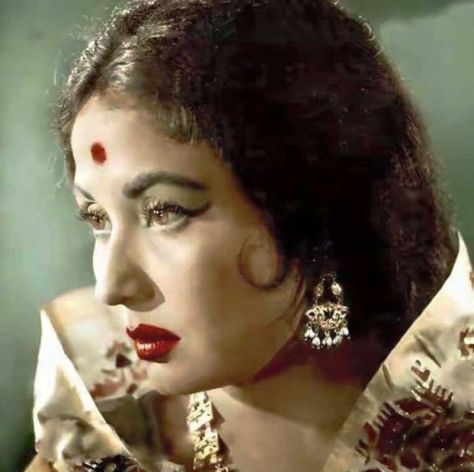 Meena Kumari’s was a Sunni Muslim. Meena Kumari was born with the name Mahjabeen in a family of poor theatre artists, Ali Bux and Iqbal Begum on 1 August 1933. His father named Master Ali Bux who had migrated from Bhera (now in Pakistan). He was a veteran of Parsi theatre, played the harmonium, taught music, wrote Urdu poetry, played small roles in films. Meena Kumari’s mother Iqbal Begum, whose original name was Prabhawati Devi, was a Bengali Christian converted to Islam. Iqbal Begum was the second wife of Ali Bux. Before meeting and then marrying Ali Bux, she was a stage actress and dancer under the stage name “Kamini” and was related to the well known Tagore Family of Bengal.

This was a great disappointment to Ali Bux because he wanted a son. Meena Kumari was the second daughter of Ali Bux and Iqbal Begum. At home, Mahjabeen’s family called her by the name “Munna”.  Her family could not afford to pay Dr Gadre for her delivery, so her father decided to leave her at an orphanage. He changed his mind a few hours later and fetched her home.  Mahjabeen said as a child that she was not interested in a film career, and would rather attend school. In spite of this, her parents started peddling four-year-old Mahjabeen to film studios for work opportunities. Director Vijay Bhatt cast her in the film Leatherface and on the first day she was paid Rs. 25. She never went to school in any meaningful sense, and her education was the result of private tuition. 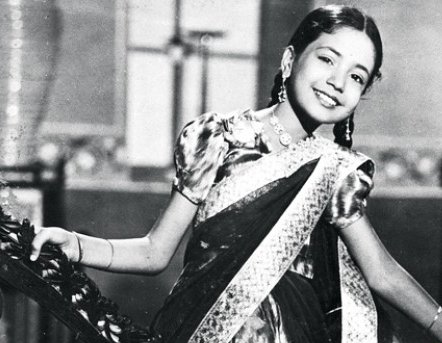 At her early age, she acts as a child artist in many films with the name Baby Meena.

Meena was cast under the name Meena Kumari in Ramnik Production’s Bachchon Ka Khel (1946). Her mother had lung cancer and died on March 25, 1947. He was doing many films like Piya Ka Ghar (1947), Madhosh (1951) etc but not getting the good presence in the film industry. Meena Kumari desperately needed a film which would transform her into a sensation among the audience and she soon got one – it was Baiju Bawra (1952).

On the sets of Tamasha, Ashok Kumar introduced filmmaker Kamal Amrohi to her. Later, Kamal Amrohi offered Meena Kumari a lead role in his upcoming film Anarkali and the contract was signed on March 13, 1951. On May 21, 1951, Meena Kumari was involved in a motor car accident while returning from Mahabaleshwar. She was admitted in Poona. Kamal Amrohi visited her regularly during her days in the hospital. When they were not scheduled to meet, both Kumari and Amrohi would write letters to each other. For four months this hospital affair continued and love blossomed. This accident left Meena Kumari with a banded left pinky which remained banned throughout her life, and she used to cover her left hand with a dupatta or saree during shoots. After Kumari was discharged from the hospital, a telephoning marathon between her and Amrohi began during nights.  On 14 February 1952 Meena Kumari, 18, and Kamal Amrohi, 34, secretly got married in a simple “Niqah” ceremony in the presence of a Qazi and Kumari’s younger sister. The marriage was kept secret from the family and media, although Kamal Amrohi was already married and had three children from his former wife. After some months, the matrimony news was leaked to Kumari’s father, Ali Bux, by a cook who overheard their midnight phone conversations. The father recommended a divorce. Meena Kumari remained adamant on her decision but stayed in her father’s house. She lives with her husband after a quarrel with her father.

Meena Kumari was a patient of Chronic Insomnia and was on sleeping pills for a long time since the days of the telephoning conversations with Kamal Amrohi. During 1963, Dr Saeed Timurza, her physician, then prescribed a small peg of brandy as a sleeping pill alternative and this was officially how she came into contact with the habit that was to kill her. Somehow this prescribed peg of brandy turned into heavy drinking after her separation from her husband in 1964. After that, Kumari’s name was associated with other actors.

In 1968, she was diagnosed with cirrhosis of the liver. The medical advice was that Kumari needed more advanced and permanent cure. She received treatments in London and Switzerland in June 1968. Upon recovery, Kumari returned to India in September 1968 and on the fifth day after her arrival, Meena Kumari, contrary to doctors’ instructions resumed work. 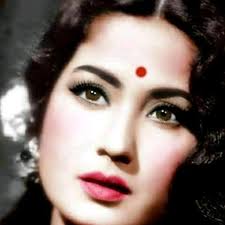 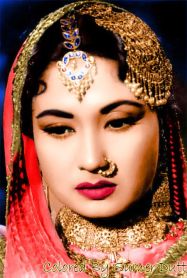 Out of her last six releases, she only had a lead role in Pakeeza. In 1954, Kamal Amrohi began outlining the plot of his next film with his wife and decided to call it Pakeezah. Meena Kumari was determined to complete the film and, well aware of the limited time left for her to live, went out of her way to complete it at the earliest. Despite her rapidly deteriorating health, she gave the finishing touches to her performance. Pakeezah had a grand premiere on 3 February 1972. Meena Kumari sat next to Kamal Amrohi during the premiere. After watching the whole film, Kumari told a friend that she was convinced that her husband was the finest film-maker in India. The film finally released the following day, 4 February 1972. Three weeks after the release of Pakeezah, Meena Kumari became seriously ill. On 28 March 1972, she was admitted to St Elizabeth’s Nursing Home.

She went into the coma two days later and died shortly afterwards on 31 March 1972. She was 38 years old. The cause of her death was determined to be liver cirrhosis. She was buried at Rehmatabad Cemetery, located at Narialwadi. Kamal Amrohi was also buried next to Meena Kumari.

Her best songs are as –

One thought on “Diary : Meena Kumari” 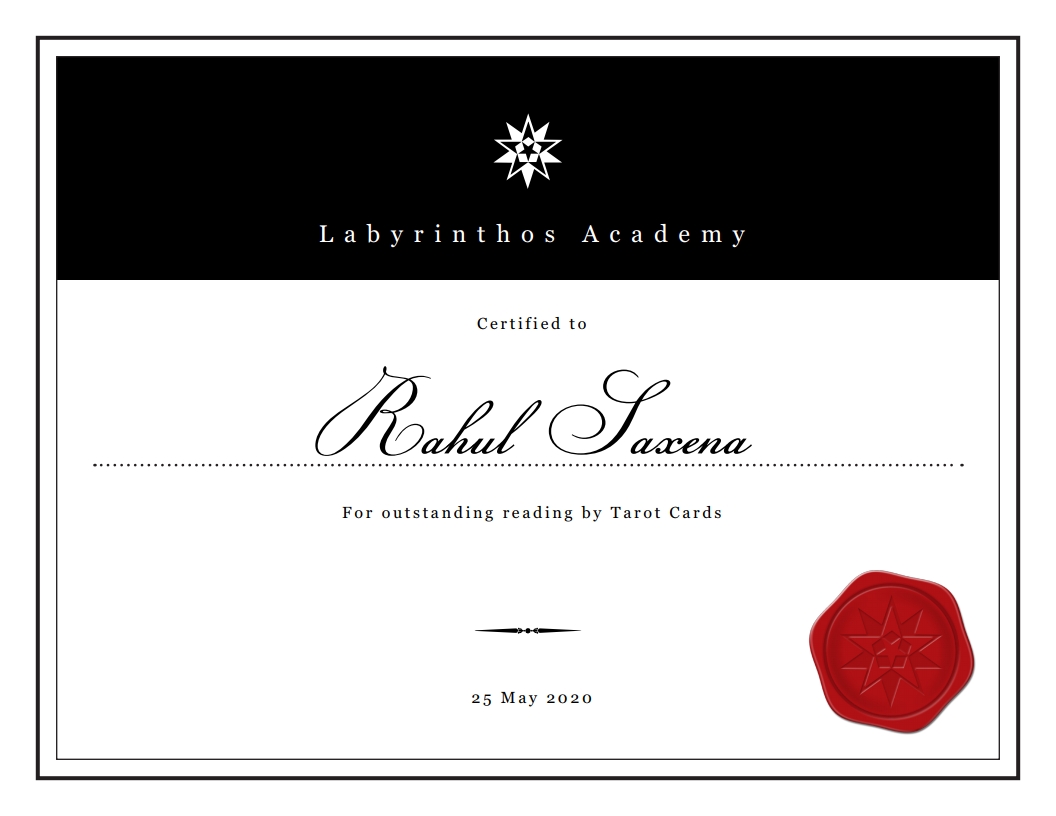 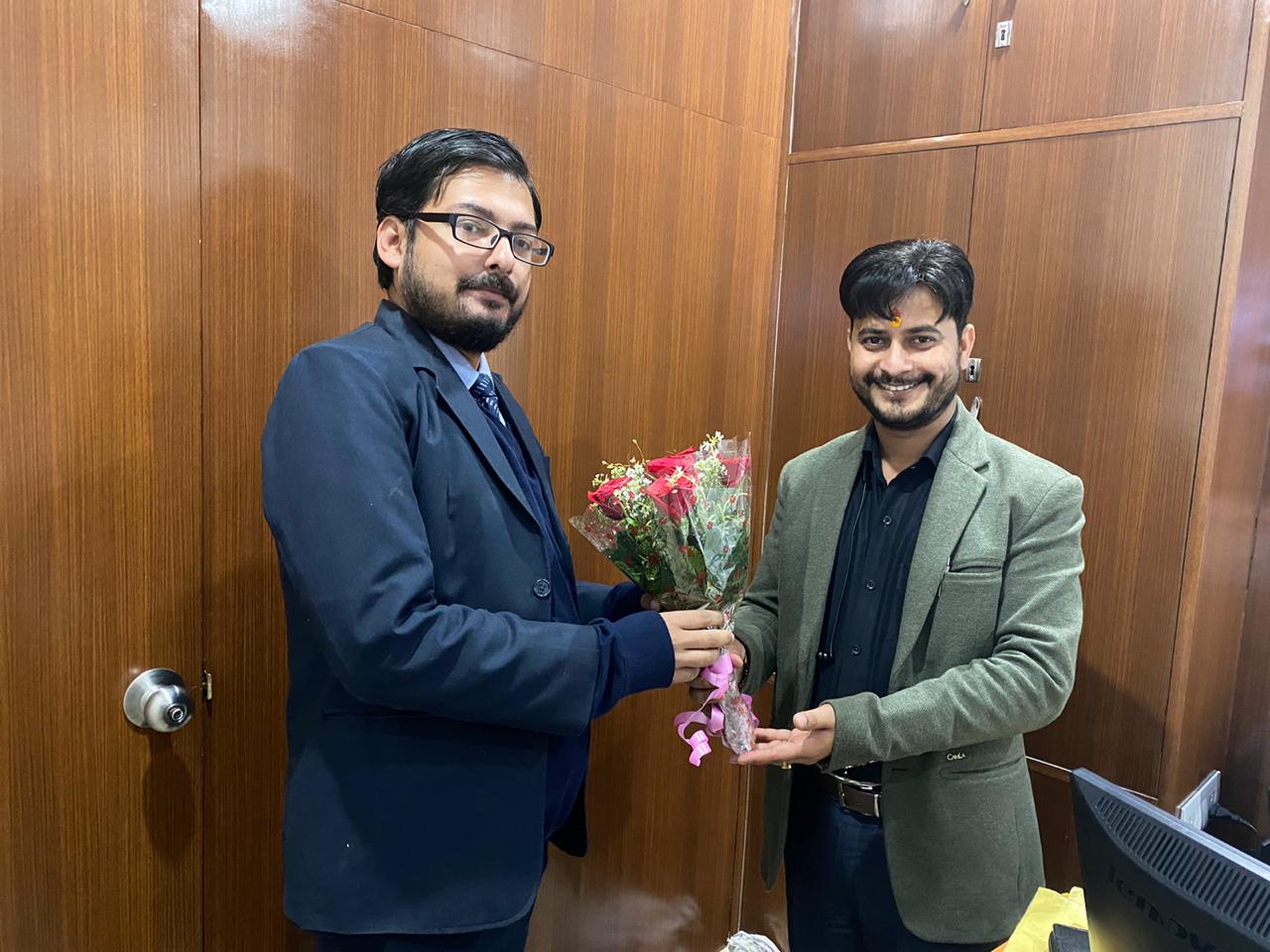 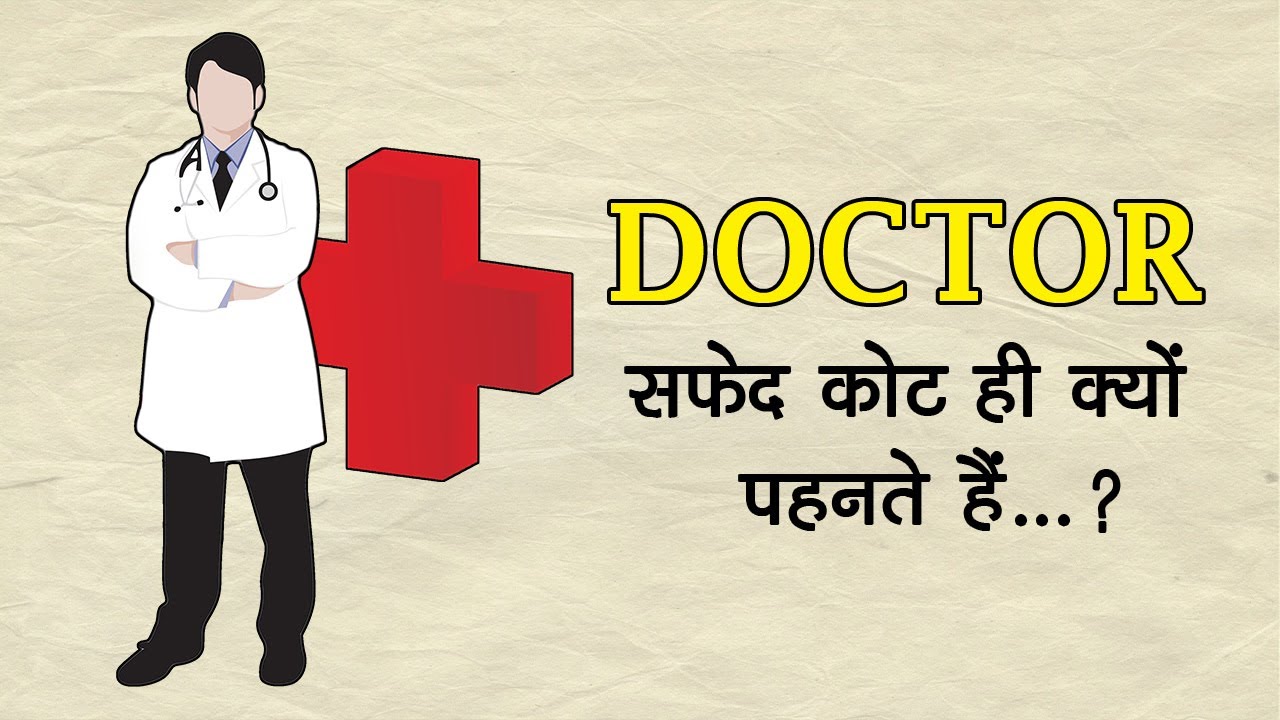 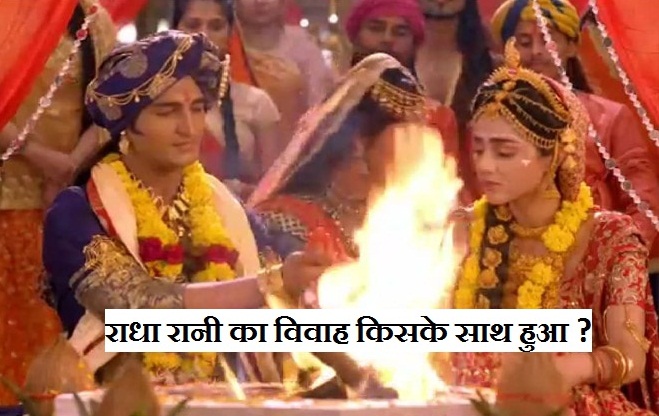 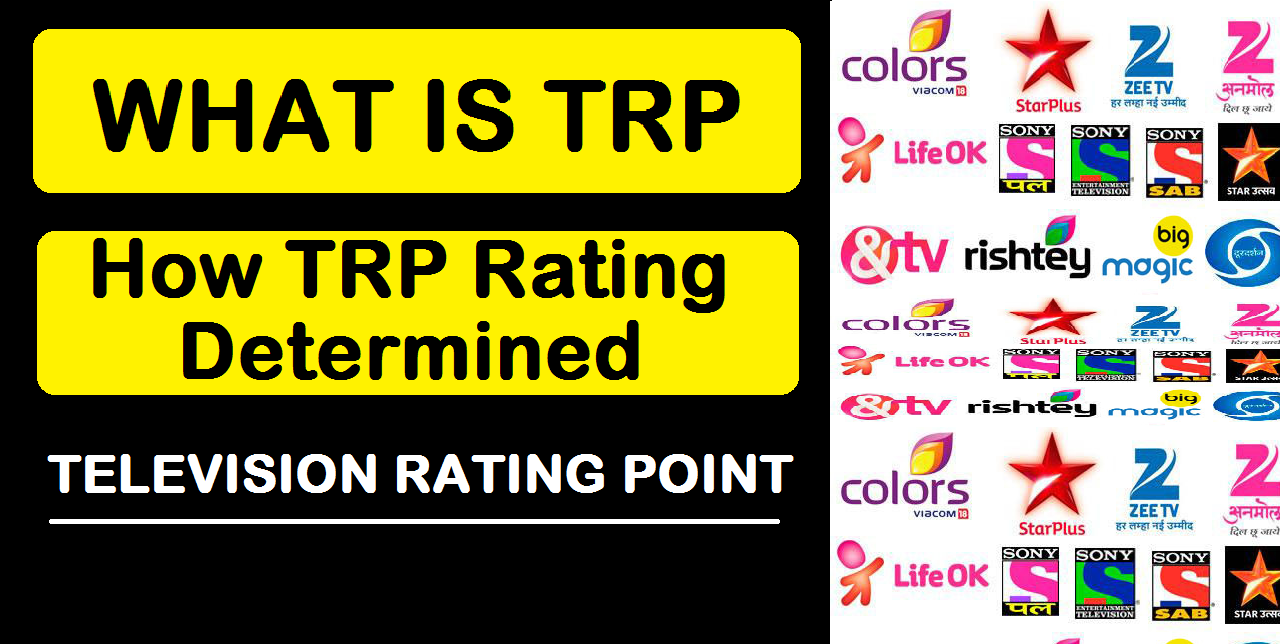 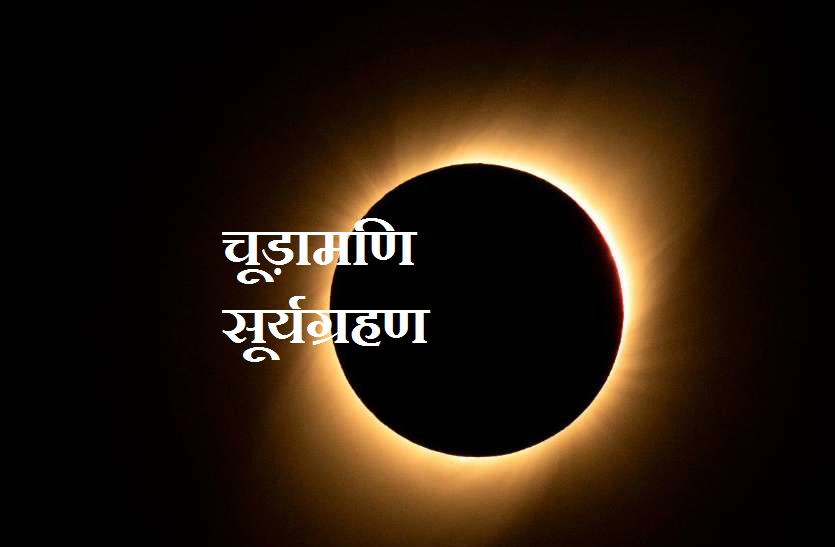 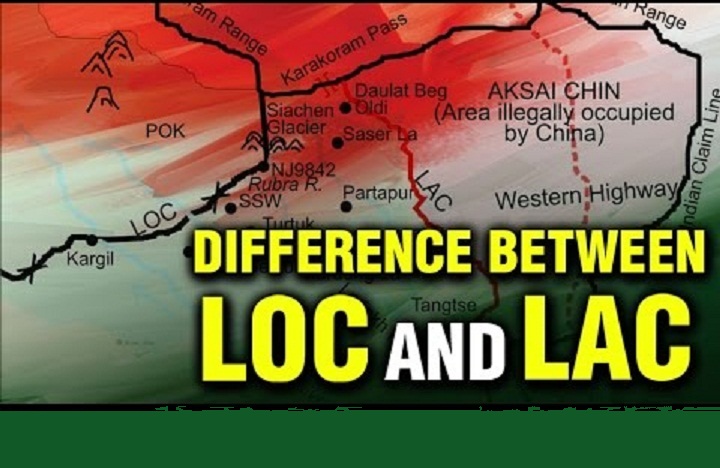 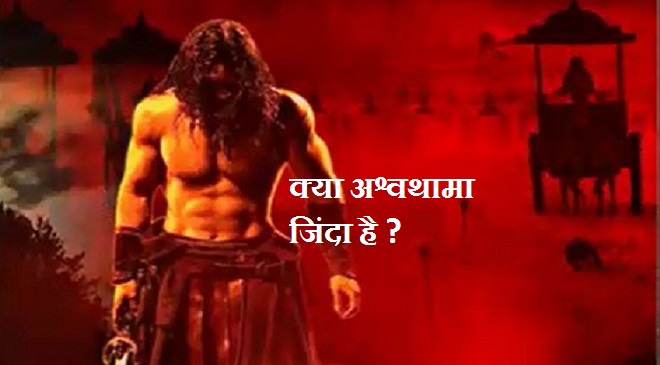 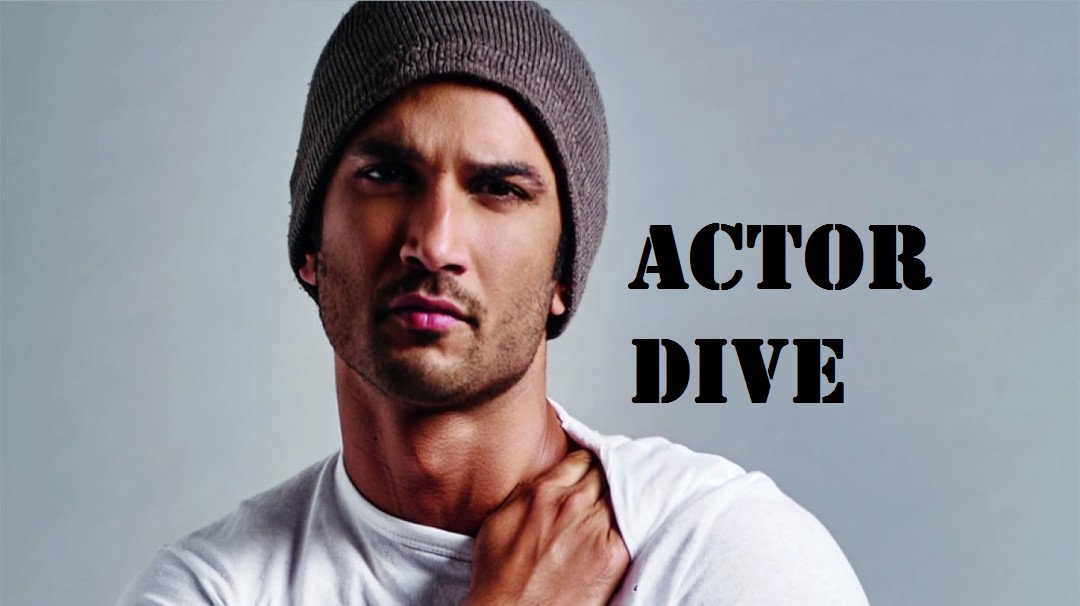 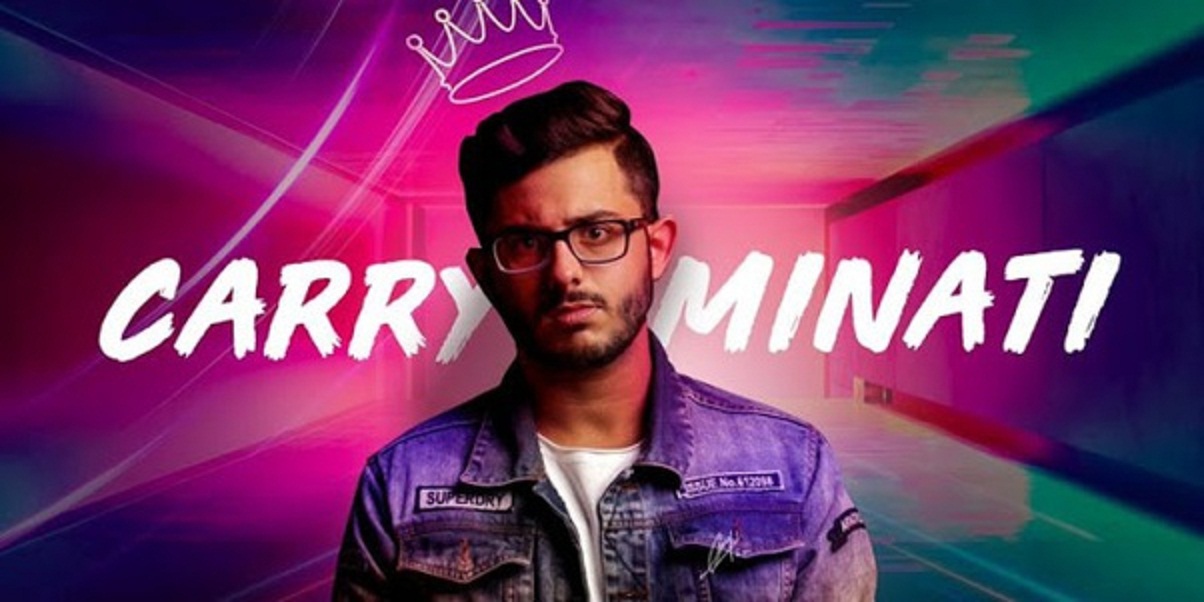 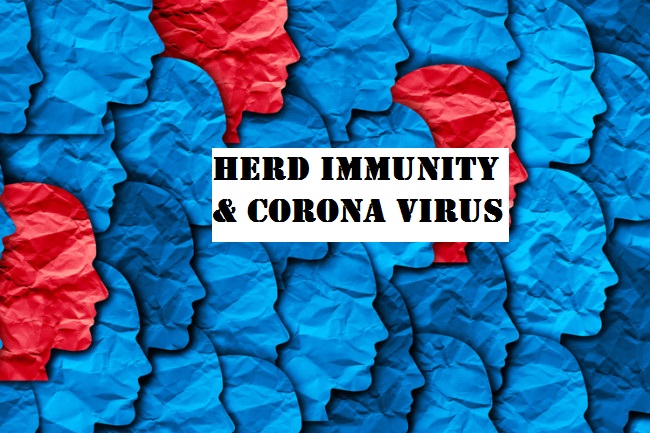 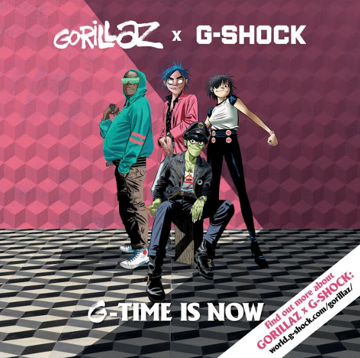