The Man Booker Prize can undoubtedly be called the Oscars of the literary world. Today, we bring to you a list of Indian authors who have been won it! 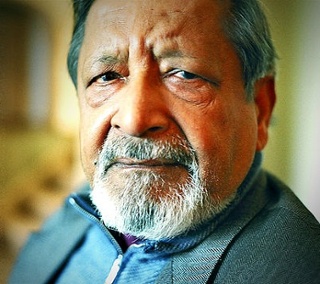 V.S.Nagpal : In 1971, V.S.Nagpal’s novel In a Free State was the first book by an Indian novelist to win the Booker. The book is constructed of three interrelated stories. Each of the stories considers the impact of British imperialism, in different parts of the world and at different times, on the characters.

What is Naipaul’s connection to India? While he was born in Trinidad, his grandparents previously emigrated from India to the Caribbean, where they found jobs as farm workers. While many of his works have clear ties to Trinidad and Tobago, his characters also deal with questions of imperialism, colonization, and the relationship among the Caribbean, Britain, and the Indian subcontinent. 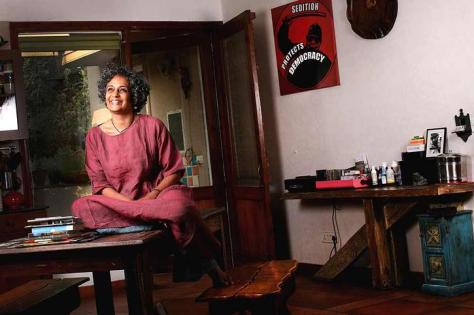 Arundhati Roy : A human rights activist, environmentalist and political activist, Arundhati Roy is best known for the 1997 Man Booker Prize for her novel “The God of Small Things”. She has won many other notable awards since then. However, her critical political views have gotten the better of the spot light. 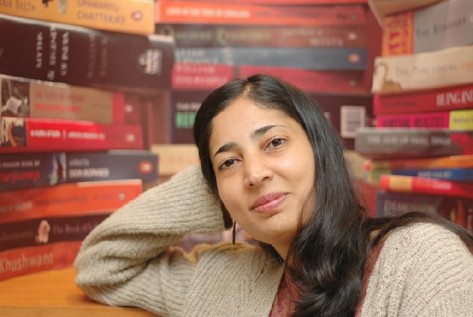 Kiran Desai : What the mother could not do, the daughter has achieved! (For those who are unaware, Kiran is the daughter of Anita Desai who was nominated for the Booker prize earlier.)  Kiran Desai’s novel “The Inheritance of Loss” won the Man Booker prize in 2006. The novel was praised by critics across the globe. 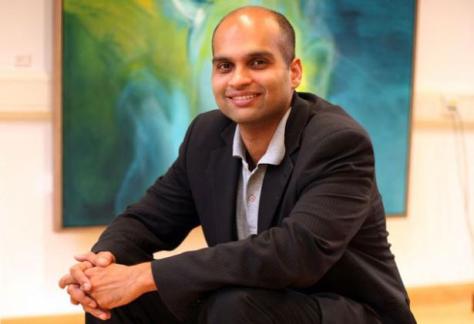 Arvind Adiga : Not often do we hear a writer’s debut novel fetching them the Man Booker Prize, but Arvind Adiga’s gripping and blunt debut novel “The White Tiger” has been among the very few to achieve this! He is the fourth Indian author to win the prize & he win the prize in 2008.

The full moon day of the Karthika Month of the lunar calendar is one of the most auspicious days for a Hindu. Kartika Month is the only month in which both Lord  Shiva and Lord Vishnu are worshipped. Kartika Pouranmi or Kartika Poornima is also one of the days when the temples of Lord Shiva and Lord Vishnu are full with the devotees wanting a darshan of their deities.

The other names of Kartika Poornima are Deva Deepawali or Deva Diwali, Tripuri Poornima or Tripurari Purnima.

Katika Poornima is also celebrated as the day on which Lord Vishnu incarnated as Matsya or Matsyavatram happened on Karthika Purnima. Matsyavatara was to save Manu from the Maha Pralaya.

Dev Deepawali or Deva Deepavali – Dev Deepawali is celebrated in  Varanasi and other northern parts of India . It is believed that Lord Shiva killed Tripurasura on Kartika Purnima and hence Gods celebrated by lighting diyas. In Varansi all the Ghats are lighted with diyas. It is a visual delight. Not only the Ghats but almost all the houses in Varanasi also decorated with diyas. 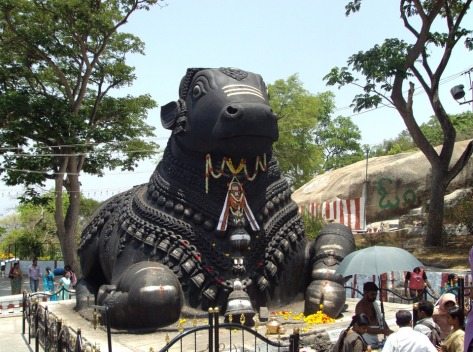 The common rituals of Karthika Purnima are having a river bath and praying to Lord Shiva and observing a fast for the whole day. Devotees would prefer to have a bath in the holy rivers as it is believed that by simply performing the Nadi Snan or river bath in the Kartika Month one gets a lot of virtue and if it is on Kartika Purnima the virtue is multi folded.

If a devotee is able to perform the Tripura Purnima Snan, the bath that is performed in Varanasi in the holy river Ganga it is believed that the virtue of the bath  would bring Salvation. All the steps in the Ghats of the river Ganga in Varanasi are lit with diyas.

Lighting of Lamps in Temple or Near Tulsi –

Devotees would visit the temple of Lord Shiva and lit lamps. A pack of 365 wicks is usually lit. Each wick is for each day of the year. Some devotees would light  a wick on the floats made from the stems of the Banana Tree and set it afloat on the river. Few devotees would also give Deepa Danam or donate a lit diya. Devotees also would lit the diya infront of Tulsi plant, where the idols of Radha and Krishna are kept.

Fairs and Tourism on Karthika Pournami or Kartik Purnima

A tourist centric festival which is organized in Varnasi which is five day long festival. The Ganga Mahotsav starts on Prabodini Ekadasi and ends on Karthika Purnima. The festival showcases the rich heritage and culture of Varanasi. Country boat races, Melas and ends with the lighting of all the Ghats with over a million earthen diyas on the Karthika Purnima day. On Karthika Purnima Arati is given to the holy river Ganga or Goddess Ganga. 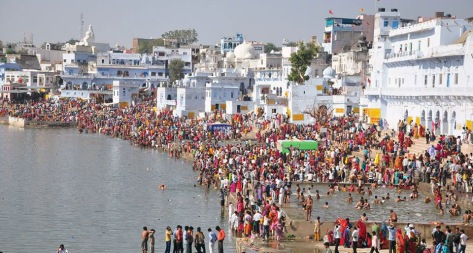 Pushkar Fair of Rajasthan start on Prabodhini Ekadasi and ends on Kartika Purnima. The fair is organized in Pushkar of Rajasthan in the honour of God Brahma. There is a temple of Lord Brahma in Pushkar. Devotees throng this temple and would take a bath in the Pushkar lake. It is believed that by taking a bath in the Pushkar Lake one gets the virtue to get salvation. Pushkar fair is also the largest camel fair of Asia.

Ananthagiri Jatara – A fair or mela or Jatara is organized at the Ananthagiri Padmanabha swamy temple in Andhra Pradesh.

Boita Bandana – Boita Bandana is celebrated in Orissa on Kartika Poornima. Devotees would prepare a boat from cork and colored paper and set them afloat. Some use the bark of the Banana tree for the same.

In Cuttack huge idols of Kartikeshwara are built and worshipped on Kartika Poornima. These idols are then taken out as procession in the evening and immersed in river Mahanadi. 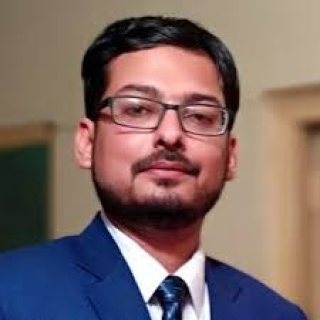 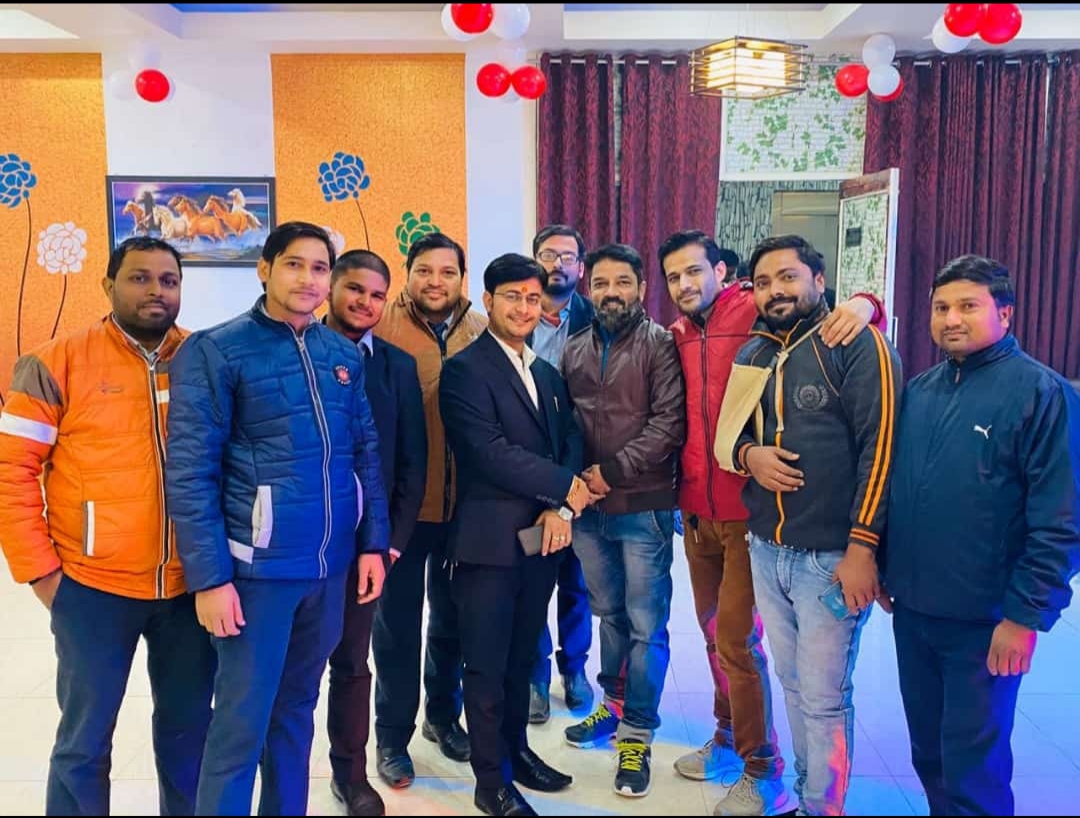 On the New Year 2020 Eve, my current company throw a party for the staff and their family. Pics are below – #rahulinvision

On 29th Nov’19, we were the witnessed of one of my strength, my sister Rini Saxena who got married. We as a family has participated as a host. Few pics are below – #rahulinvision

On 29 Nov’19 during the marriage of Cousin Sister we all are stuck with Rickshaw which was standing near the Jaimala stage. Here are few pics of that –   #rahulinvision 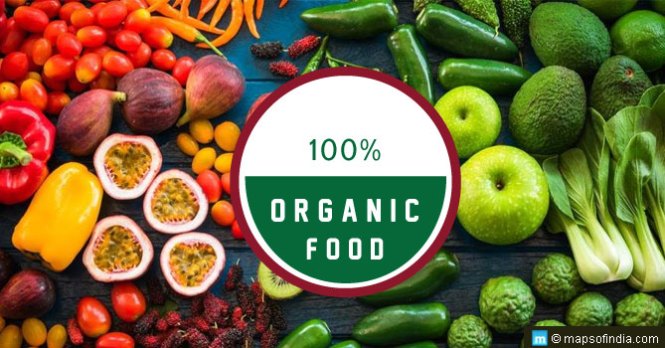